Turn Your Mac Into a Graphics Workstation


Boost your graphics-intensive applications’ performance and save time with Sonnet’s eGFX Breakaway Box 650 equipped with the AMD Radeon™ Pro WX 9100 graphics card, and transform your Thunderbolt™ 3 equipped MacBook Pro® or iMac® into a true graphics workstation! 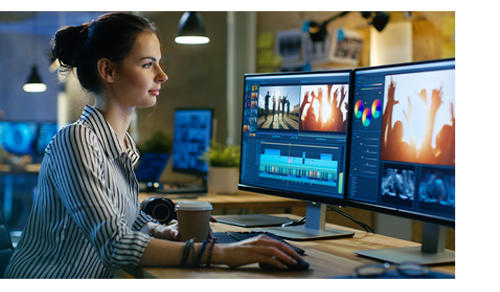 Many pro video and 3D rendering applications rely on workstation graphics (GPU) cards to do the heavy lifting. Unfortunately, most of today’s Mac® computers are equipped only with integrated graphics or low-power discrete GPUs that may cause performance bottlenecks when performing these tasks. Happily, for current MacBook Pro and iMac models there’s a simple path to greater performance—external GPUs (eGPUs). Through extensive engineering collaboration, a Radeon Pro WX 9100 installed in the Breakaway Box 650 eGPU chassis connects to the computer via a single cable, and works seamlessly with macOS®, with no need for manual driver installations or additional tweaking—it is a true plug-and-play professional graphics solution. 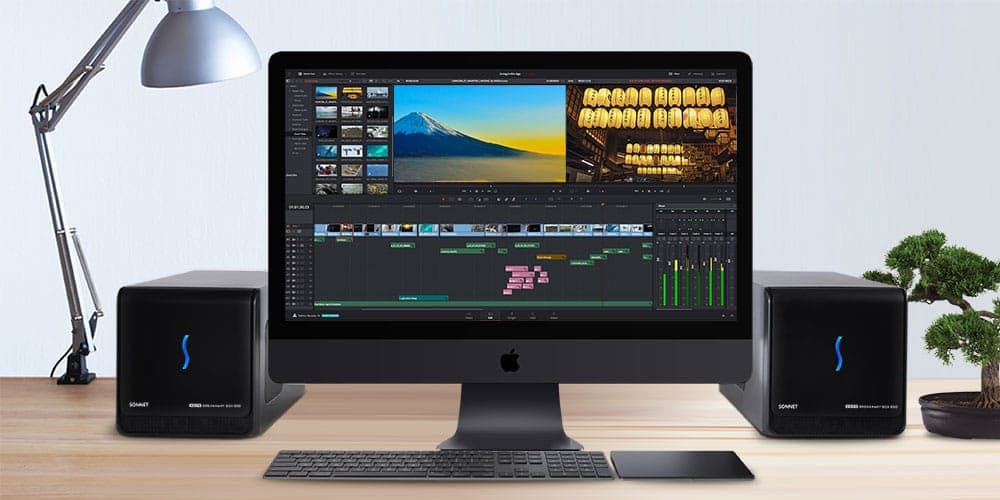 Supported applications’ task times can be cut significantly with one eGPU connected, and slashed when two, three, or four eGPUs are employed. Connecting one or more eGPUs can multiply your computer’s graphics processing power, enabling it to handle 4K, 5K, 6K, and 8K workflows more efficiently. Plus, the onboard (discrete) GPU also contributes to the aggregate performance.


The Blackmagic eGPU is a custom-designed all-in-one eGPU built around the AMD Radeon RX 580. While delivering admirable performance, the RX 580 is greatly outclassed by the WX 9100 for pro-graphics acceleration. Check out the performance numbers below. Advantage: Radeon Pro WX 9100 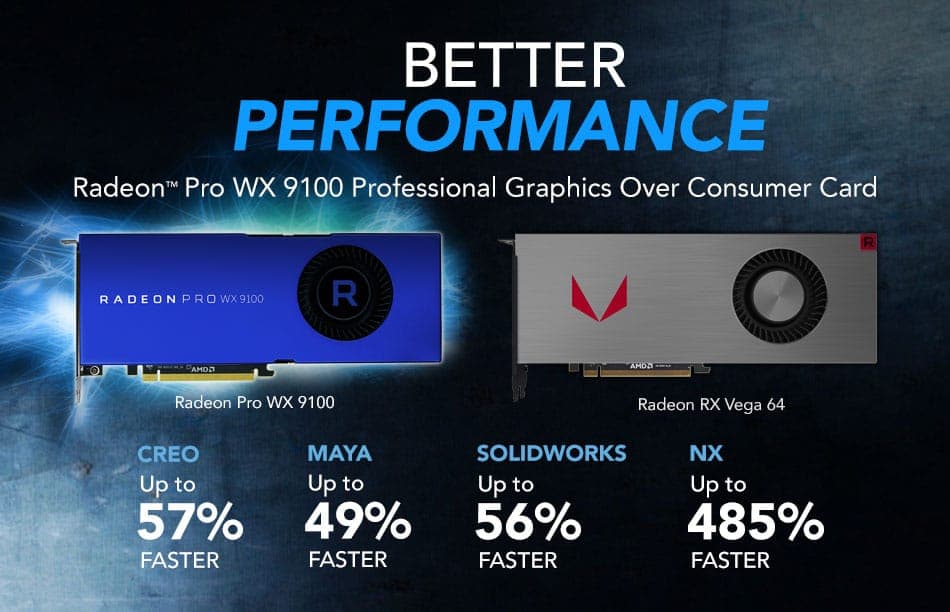 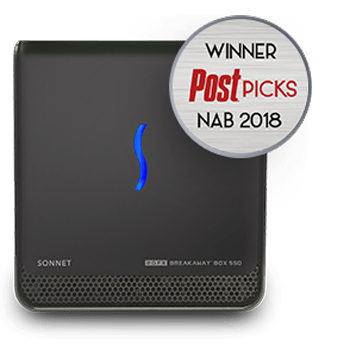 Sonnet’s award-winning eGFX Breakaway Box 650 Thunderbolt 3 to GPU card expansion system was designed and qualified specifically for large, power-hungry graphics (GPU) cards. It is the only eGPU chassis recommended by Apple® and qualified by AMD to support the Radeon Pro WX 9100. It is also the coolest and quietest install-your-own-card eGFX box on the market, with a built-in, variable-speed, temperature-controlled fan that quietly and effectively cools the installed card. It also provides 87W Power Delivery - to power and charge even a MacBook Pro 15”.

See the kinds of flexibility and artistic creativity that the combination of Sonnet’s eGFX Breakaway Box 650 with AMD’s Radeon Pro graphics can afford creative users on macOS. (3:56 mins) 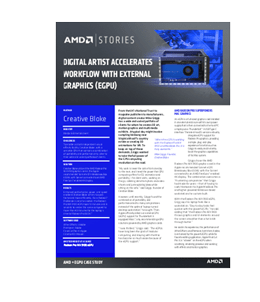 9to5Mac tested dual eGPUs with the latest MacBook Pro 13-inch, revealing dramatic improvements in performance, and gaining the ability to run multiple instances of an application at the same time!
Read Full Review